This was always going to be a special one!  Jonathan and Heather got married at St Mary’s Church in Acklam and had their reception in the neighbouring Acklam Hall. Having spent most of my childhood at this church and originally been at school at Kings Manor, which occupied Acklam Hall, it was amazing to see how the two beautiful buildings were being used together for such special occasions.   Acklam Hall has been beautifully restored, both inside and out, with all signs of the old school and college gone and the old library being used for the wedding breakfast.

Heather and Jonathan got engaged in Newcastle, (almost) under the Tyne Bridge.  They tied the knot on the same date Heather’s parents did, several years previously, and despite a slightly windy October day (and a couple of badly behaved dinosaurs) had a wonderful day surrounded by their nearest and dearest!

Make up by Lyndsey Morgan 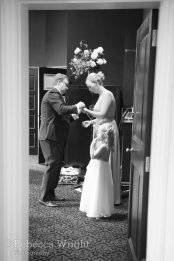 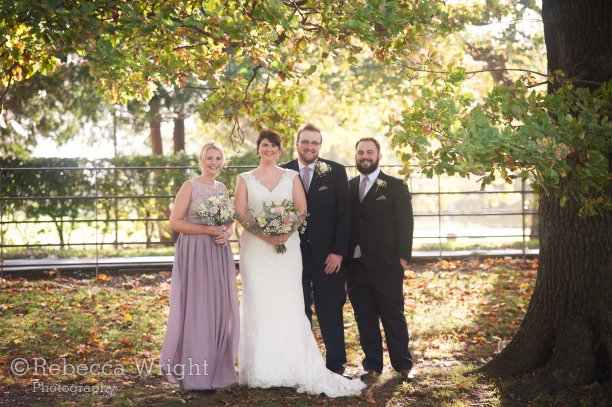 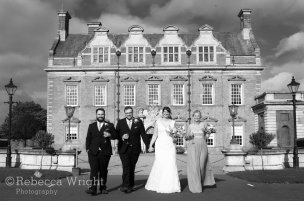